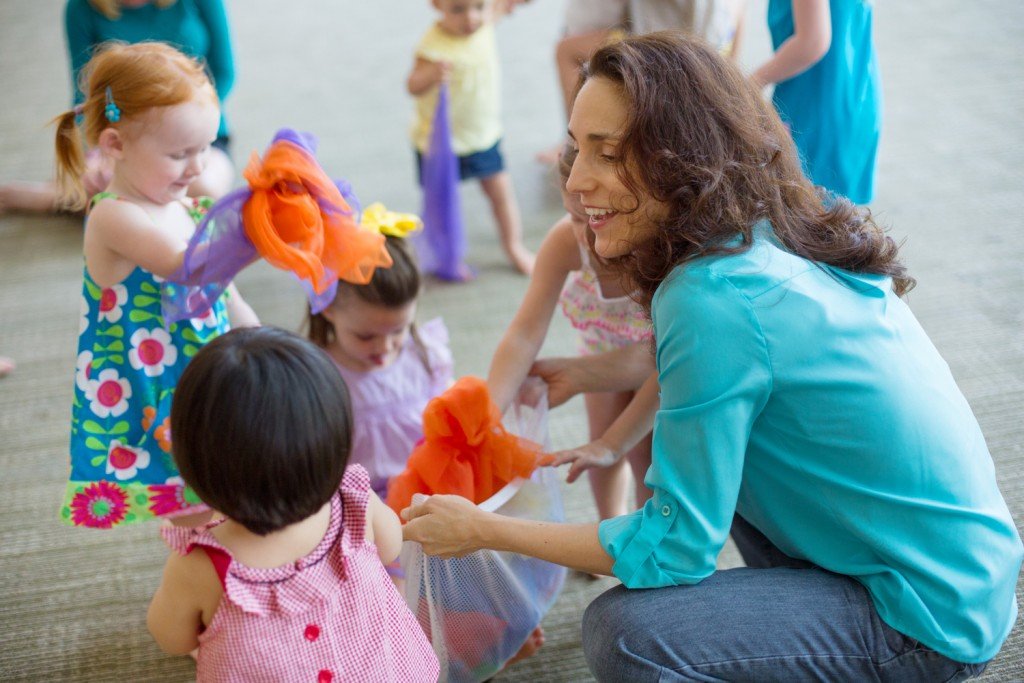 We began offering Kindermusik in Dallas in 1997, originally named SoundSteps, and have grown to reach thousands of families throughout the area. We are proud to be ranked the largest program in the United States, fifth in the world (out of 5000)!

Additionally, at our annual Kindermusik Family Parties, our families donate several thousand diapers for teen moms and underpants for the children of Vogel.

For over 30 years, Kindermusik has been the world’s most trusted name in music and movement classes for children newborn to seven. Kindermusik curricula are based upon the principles of early development applied to developmentally appropriate practice as defined by the NAEYC. 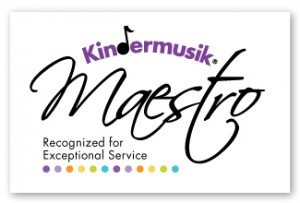